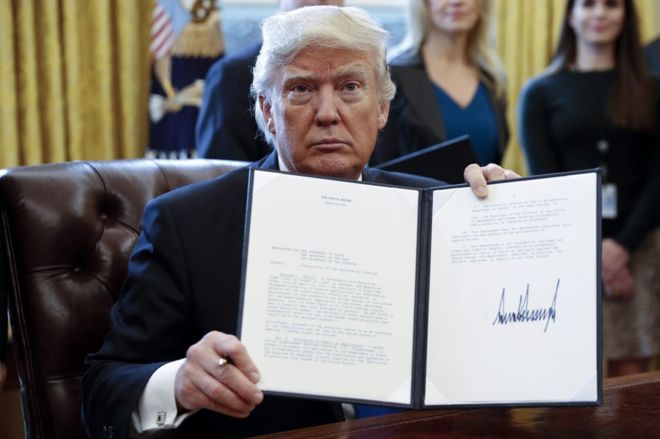 President Trump once again dares the opposition the Democrats, who promised to sue the president if he signs through the executive order by the president to circumvent Congress, which has the constitutional authority to determine federal spending.

Meanwhile, Four executive orders were signed by President Donald Trump on Saturday, they are for coronavirus economic relief, payroll taxes through the end of the year for Americans earning less than $100,000 a year, student loan payments through the end of the year; discourage evictions; and extend enhanced unemployment benefits that expired last week, but at a reduced level of $400 instead of the prior $600. 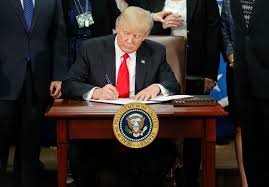 The president said he was directing the federal government to cover 75 percent of the enhanced unemployment, and calling on states to cover the remaining 25 percent. That may be difficult for states with revenue shortfalls and budgets stretched thin due to the pandemic.

Although, Democrats promised to sue the president if he signs through the executive order to circumvent Congress, which has the constitutional authority to determine federal spending, which President Trump brushed off and signed. 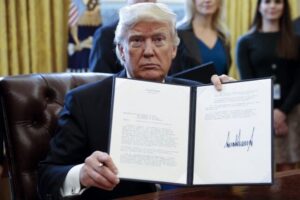 In his reaction to the Democrat’s challenges, Trump said, “I guess, maybe they’ll bring legal actions, maybe they won’t. But they won’t win.

“I honestly don’t believe if Democrats’ love our country, if you want to know the truth,” Trump said Saturday