Tuchel, a former Chelsea manager, is one of four candidates to take over Real Madrid 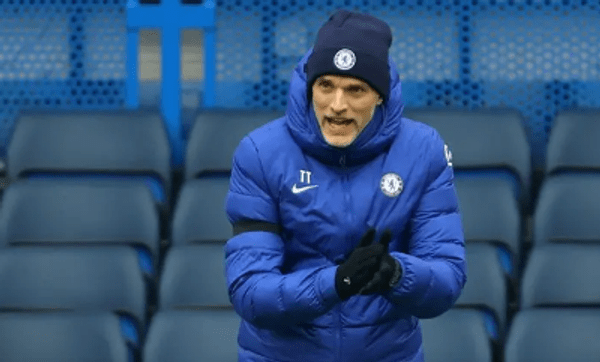 Former Chelsea manager Thomas Tuchel is said to be on Real Madrid’s shortlist of four candidates to succeed current manager Carlo Ancelotti in the near future.

Tuchel is the favorite to succeed Ancelotti as Real Madrid manager if he steps down at the end of the 2022/23 season, according to Fichajes.

After Tite stepped down as Selecao’s head coach following their 2022 FIFA World Cup quarter-final defeat against Croatia in Qatar, Ancelotti could be the next manager of the Brazilian national team.

Tuchel led Chelsea to the UEFA Champions League title in his first season at the club.

However, the German, who is now a free agent, was fired by the new owners, led by Todd Boehly, in September of last year and was replaced by Graham Potter.

Former PSG and Tottenham Hotspur manager Mauricio Pochettino is the second name on the list to succeed Ancelotti.

Pochettino has been out of work since leaving PSG at the end of last season.

Raul Gonzalez, a Real Madrid legend, and Joachim Low, the 2014 FIFA World Cup-winning coach, are the third and fourth names on the list to succeed Ancelotti.

Thomas Tuchel, learning a new language to coach at a new LaLiga club

According to the report, Real Madrid president Florentino Perez is preparing a backup plan if Ancelotti leaves the Santiago Bernabeu, and Tuchel is at the top of his list.