Two Reasons Chelsea should get Kante’s replaced this summer 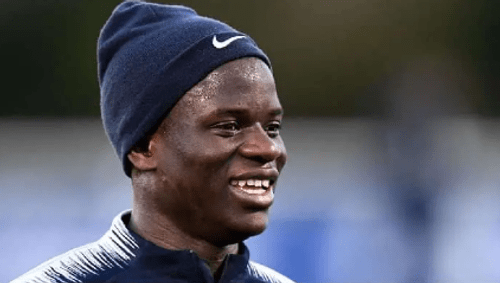 N’golo Kante remains one of the most loved footballers on earth due to his humble nature and personality. He is also loved for his energetic displays in midfield and many Chelsea fans would love to have him continue in the Blue jersey for a long time.

Sadly, Kante seems to be waning down at the moment and he might not be able to play at the same level he used.

Kovacic and Kante’s return: Why their return with boost Chelsea’s performance

Here are two reasons why we feel Chelsea should start looking for his replacement.

A Series of injuries has continued to wane down his form from last season and it is beginning to tell in his play. His error led to Real Madrid’s equalizer on Tuesday night and that shows how his form has seriously dropped.

Many will agree with me that Chelsea’s midfield lacks the consistency the likes of Man City and Liverpool possess. In as much as this might not be entirely Kante’s fault, Chelsea needs a major clear-out in midfield.