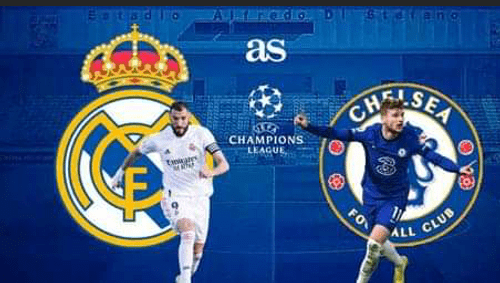 Chelsea football club eliminated Real Madrid in the UEFA champions league semi-final last season. The blues will be ready to eliminate Real Madrid one more time when they meet again in the quarter final this season.

Here are the reasons why Chelsea will eliminate Real Madrid:

Chelsea football club are currently facing sanctions but it’s not affecting the team was expected, the blues always play as a team when they get on the pitch. Real Madrid found it difficult to play against Chelsea last season. Playing as a team as usual will help Chelsea defeat Real Madrid.

No doubt, The blues have the best defensive record this season. Chelsea football club defense is always solid when they play against top teams, and it will be difficult for Real Madrid strikers to find the back of the net.

3. starting Kai Havertz at the attack:

Chelsea football club supporters were impressed by Kai Havertz’s performance for his country Germany and they hope this will give in more boost to his performance in the UEFA Champions League quarter-final against Real Madrid this season. The Chelsea striker has been impressive this season and he’s currently Chelsea’s best player.