May 7, 2020 As the club coach sets to get back to training, Europa League resume action on August 6th and 8th, The UEFA Champions 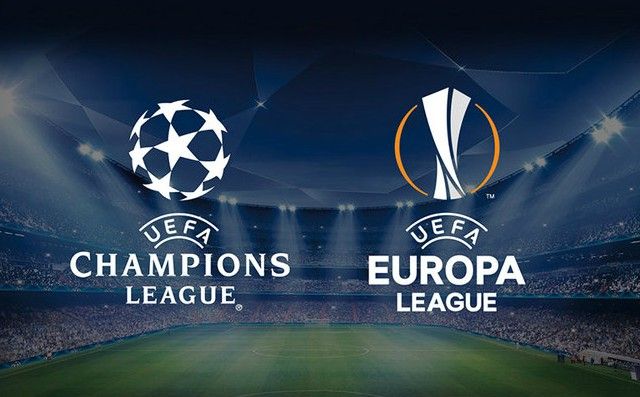 The UEFA Champions, Europa League resume action on August 6th and 8th, As the club coach sets to get back to training.

Though the suspension of football in most UEFA Champions and European Leagues as a result of the COVID-19 pandemic outbreak.

The UEFA Champions League was in its second round, the Round of 16 stages when the outbreak hit hard on some countries.

Some matches in the Round of 16 were completed, including defending Champions Liverpool‘s elimination at the hands of Atletico Madrid.

However, there were four ties that were uncompleted: Bayern Munich vs Chelsea, Manchester City vs Real Madrid, Juventus vs Olympique Lyon, and Barcelona vs Napoli.

On Wednesday, UEFA and relevant club officials met via video conference, and the desire to complete the Champions League this season was reiterated. They also outlined that the matches will be restarted in August starting with the remaining last 16 fixtures, with Juventus vs Lyon slated for August 8.

RMC Sport, a French outlet, has suggested that the Juventus – Lyon 2nd leg clash is provisionally slated for that date, and the quarter-finals are expected to be played the following midweek. However, there are still question marks as to what format the remainder of the competition would take.

Uncertainties still exist as to whether the normal, two-legged, home-and-away format can be continued considering the current global state, hence neutral venues may be adopted for the remaining games as from the Quarterfinals.

The matches would also have to be played behind closed doors, as fans aren’t expected to start attending games till further notice.

European football’s governing body has optimistically indicated the Bay Arena game will be played on August 6 and the rest of the Europa League will be completed by the end of that month.

But UEFA ‘s director of national associations, Zoran Lakovic, said: “The plan is still to resume the European competitions as soon as the national championships have been completed, but be assured we have alternative plans in case of complications.

“We are monitoring the health situation in Europe, which UEFA is perfectly aware of and we have a series of scenarios on how to continue the Champions League and the Europa League.

The UEFA Champions, Europa League resume action on August 6th and 8th, As the club coach sets to get back to training.