US Election: Heavy Turnout As Early Voting Being 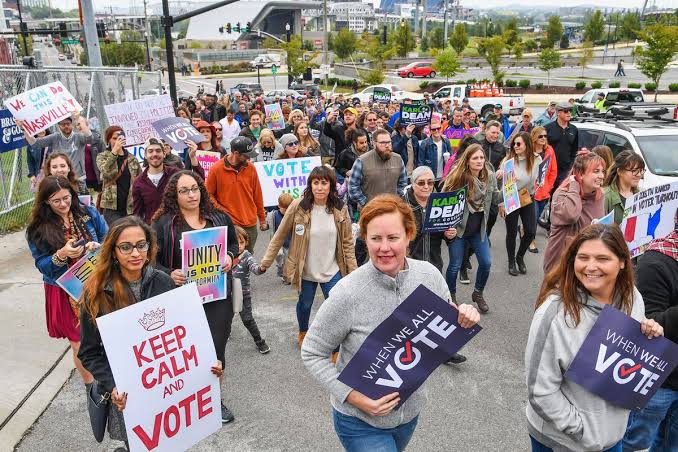 US Presidential Election: Early voting has kicked-off in the United States in the historic presidential election.

Thousands of people, some braving hours-long waits, glitches and politically motivated obstruction, are flocking to cast early ballots, in a pandemic-era election that may change how America votes. 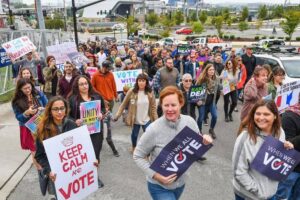 Heavy turnout at early voting centers in Georgia and Texas comes as many voters elsewhere take advantage of mail-in ballots.

Voters are facing the most difficult circumstances imaginable given the health emergency.

Donald Trump and his Democratic presidential rival Joe Biden have have taken their campaigns to battleground States, just weeks to the vote.
in Pennsylvania, Joe Biden took his campaign to Florida.