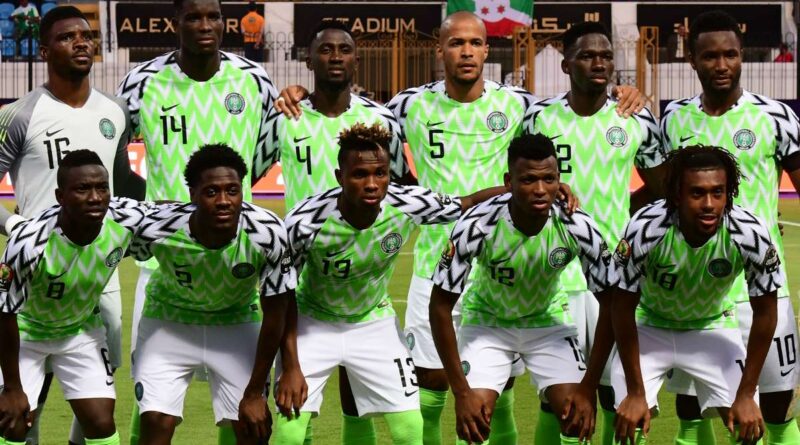 Nigeria vs Algeria- Fifteen players have arrived in Super Eagles camp on Monday at the Hotel die Zeit a der Glan ahead of the friendly games against Algeria and Tunisia in Austria. Goalkeeper Dele Aampasu, Jamilu Collins, Frank Onyeka, Cyril Dessers and Alex Iwobi are also made to the Super Eagles base on Monday.

Super Eagles games will be played at the Jacques Lemans Arena and president of the Nigeria Football Federation (NFF) have revealed that the games are being funded by the Nigerian federation and the federations of both countries.

The games will be played without fans in the stadium and plans are still ongoing for where Nigerians can watch the game.

Super Eagles of Nigeria will face Algeria on Friday, October 9 and then Tunisia on Tuesday, October 13, 2020.