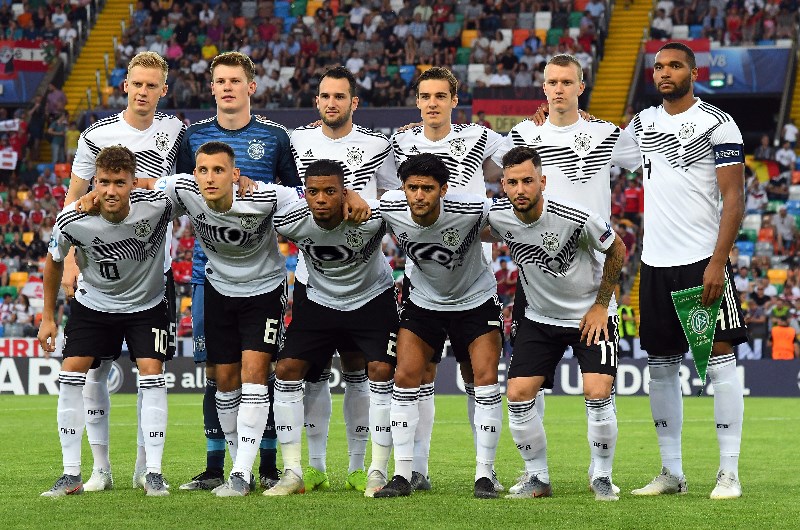 Ukraine vs Germany-  The games for the international break are coming thick and fast now, with a potential goal-laden affair awaiting us in Kiev between Ukraine and Germany at the halfway stage of Group A4 in the Nations League. 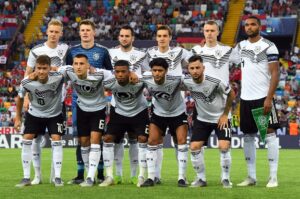 Both sides head into the fixture with contrasting fortunes and in need of all three points. If Group A4 leaders Spain defeat Switzerland, they will extend their advantage should Ukraine fail to win. It certainly piles pressure on the hosts, who couldn’t enter Saturday’s fixture in worse shape than they already are.

Germany, meanwhile, are yet to record a victory in their Nations League campaign and will be determined to amend that, along with a winless run of three games in all competitions.

It should be a good one on Saturday night in the Ukrainian capital as there has only been one goalless encounter between the two sides in six meetings.

COVID-19 has hit Ukraine hard, leaving the squad down to their bare bones at possibly the worst moment. That, on top of 10 players having to withdraw through injury, has left them vulnerable. In fact, 45-year-old assistant coach Oleksandr Shovkovskiy had to occupy a spot on the bench due to the team’s lack of goalkeepers.

Head coach Andriy Shevchenko could only watch on in horror as his inexperienced side suffered a 7-1 defeat to France on Wednesday. It may have only been a friendly, but the experience would’ve lowered morale even further. 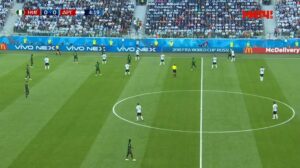 The Yellow and Blue, who have now suffered heavy losses in their last two games, need a response for Saturday. Home advantage will be a timely boost, with Shevchenko expected to make several changes.

Despite what recent results may suggest, Ukraine are not a team to take lightly. They are still ahead of Germany in Group A4 and qualified for next summer’s European Championships by finishing above Portugal in their qualification campaign.

Over 2.5 goals scored in last five home games in all competitions.

16 goals conceded in last 10 games in all competitions.

Joachim Low’s side head into the encounter off the back of a sluggish 3-3 draw with Turkey midweek. It may have only been a friendly, but the resulted extended their winless run to three games.

Germany are also winless in their 2020/21 Nations League campaign, having settled for successive 1-1 draws against Spain and Switzerland. Three points, therefore, are necessary if they hope to qualify for the knockout stages.

History, though, doesn’t reflect well on the four-time world champions in this competition. In fact, they’ve yet to win a single game altogether after drawing four and losing two of their six games overall.

That, on top of their woeful defensive record in recent fixtures, leaves Germany under a fair bit of pressure for Saturday night.

On an eight-match unbeaten run in all competitions.

Unbeaten in their six games against Ukraine (W3 D3).

Winless in last three games in all competitions.

Over 3.5 goals scored in last five games in all competitions.

BBTS in four of their last five games in all competitions.