‘We were paid N1.5 million to kill Uwaila by a RCCG pastor- Suspect tells police 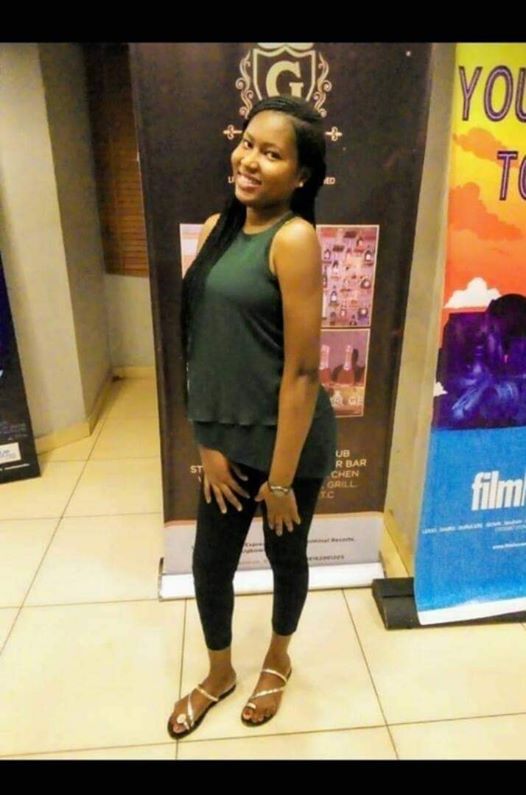 The death of 22-year-old Uwa Omozuwa who was raped and killed by unknown men inside the Redeem Christian church of God, RCCG Benin branch, the truth has been revealed.

The suspect killer of Uwa, confesses that the RCCG Pastor paid N1.5 million to carry out this evil act again her because she was pregnant for him and terminate the pregnancy.

Vera Uwaila Omozuwa was killed after she was raped and beaten inside the church on Wednesday, May 27.

Mr. Chibuzo confessed to the DSS that, it was the RCCG pastor that paid them 1.5 million nairas to kill the 100 level student of the University of Benin.

The pastor was said to have impregnated Uwa and asked her to abort the baby but she refused.
So the Pastor set her up and made arrangements for the suspects to meet her at their usual spot which was inside the church.

Naira and told them where to meet the girl instead of seeing the pastor in the church, the girl met the hoodlums.

After hitting her head with a fire extinguisher, the hoodlums decided to rape her before she died and they took turns to do so.

The pastor killed Uwa to cover his sins. He is now on the run along with his wife since they both planned the wicked act.