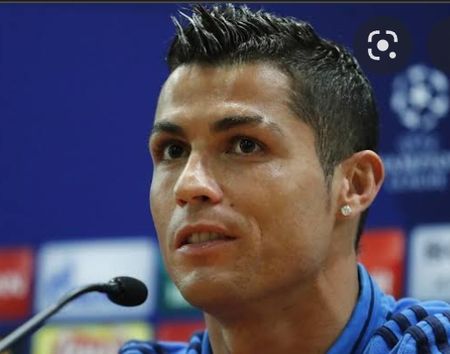 Manchester United plan to approach Ajax again for Antony before the end of the window.Deal considered more than difficult, as Ajax want to keep him but Man Utd will try again.Cody Gakpo remains easier option in the list as Pulisic loan depends on Todd Boehly. Official, confirmed.Matheus Nunes joins Wolves on permanent deal for €50m add-ons included as club record fee, contract until 2027.“I’m very excited.Lage really wanted me and I wanted to play in Premier League.i think it’s the right next step for me”, says. No negotiations between Pierre Aubameyang and Man United as things stand.It was ruled out days ago, Pierre is focused on Chelsea bid as he wants UCL football.New direct contacts on Thursday to discuss personal terms conditions.Xavi, still insisting to keep Auba. Cristiano Ronaldo claims he has a ‘notebook’ of hundreds of headlines created about him of which only five were correct.He also says the truth will come out when he gives an interview in a couple of weeks. ‘The media is telling lies.I have a notebook and in the last few months of the 100 news they made, only 5 were right.’

Cristiano Ronaldo on what people should expect in two weeks interview.