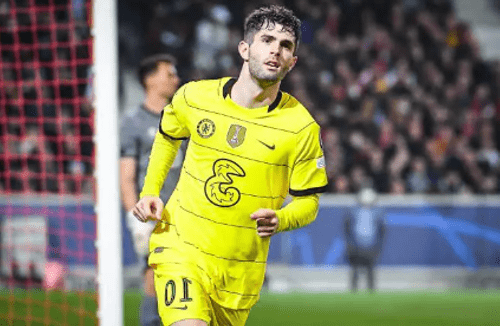 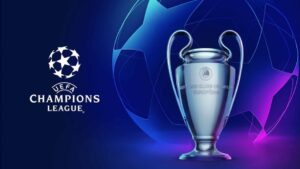 Chelsea are one of the biggest teams in the top five European leagues. They have remained highly consistent in performance across all competitions so far this season. The Blues defeated Newcastle in their last match in the premier league after a late winner from Kai Havertz secured a victory for the team. 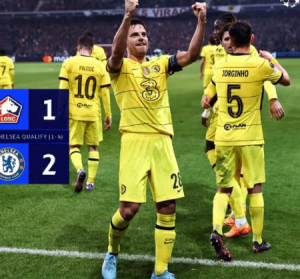 It was a huge win for the Blues because they are going through a lot of difficulties following Roman Abramovich’s sanction by the UK government. The Blues are not able to sell tickets or merchandise to their fans because of their sanctions.

Chelsea have advanced into the quarter-finals stage of the UEFA Champions league after their 4-1 victory over Lille. Chelsea had already secured a 2-0 win over the Ligue 1 side in the first leg and they managed to score two goals in the second leg of their last 16 tie. Christian Pulisic and Cesar Azpilicueta both scored for Chelsea and they were highly impressive throughout the match. 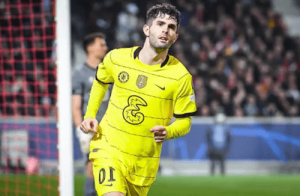 Chelsea put aside all their troubles off the pitch and they put on an impressive performance for the club supporters during their clash with Lille.

Ben Yilmaz opened the scoresheet for his side from the penalty spot in the 37th minute after Jorginho was penalized for handball. Pulisic equalized for Chelsea few seconds before the second half and Azpilicueta also scored in the 70th minute.Chelsea are not showing any signs of distraction and they have been highly impressive in performance ever since the club’s owner was sanctioned by the British Government.