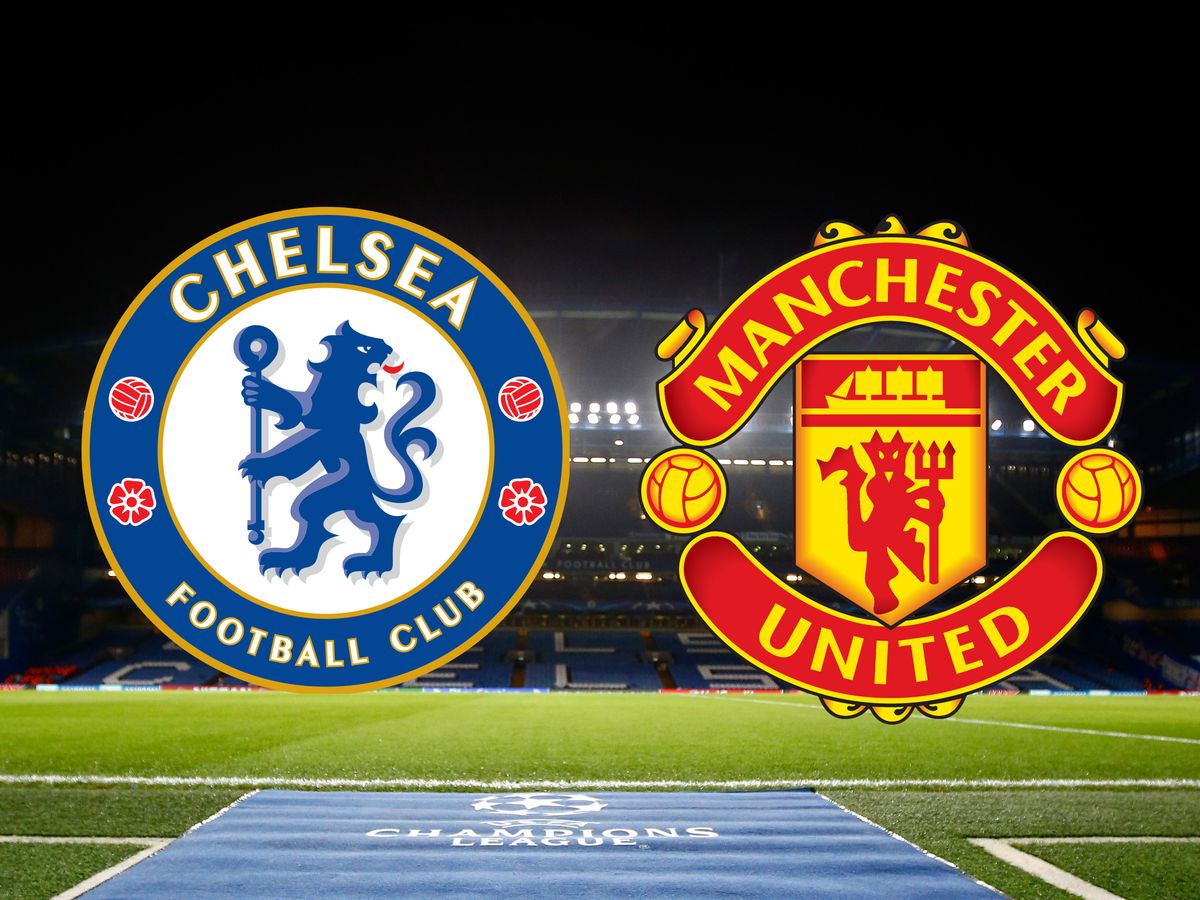 Man United finally parted ways with Ole and employed an interim coach to manage the club for the time being. The new manager secured his first win against Villarreal in a Champions League match and will be facing the blues on Sunday in a Premier League match.

Hopes are high for the Man United fans that Man United might be able to beat Chelsea or at least secure a draw with the in-form blues but this might not be the case as Thomas Tuchel Men keeps getting better by the day.

Meanwhile, the new Man United coach has not done any serious tactical change or used any new pattern of play that’s different from what Ole used to play. The only thing that he did was benching Maguire who will still not be available because of the one-match ban due to the red card shown to him in their last Premier League outing with Watford.

Secondly, Michael Carrick is still not experienced enough to win Thomas Tuchel in a tactical battle that will be seen on Sunday. Also, Thomas seems to have Lukaku and Werner back adding quality to his attacking side.

So even with a new interim manager, Man United might still not get the chance to beat the in-form Chelsea, and also Thomas Tuchel is willing to still maintain his position on top of the EPL table.