‘Why we love Trump, Obama contribute to the destroying of five African countries

Jun 8, 2020 'Why we love Trump, Obama contribute to the destroying of five African countries 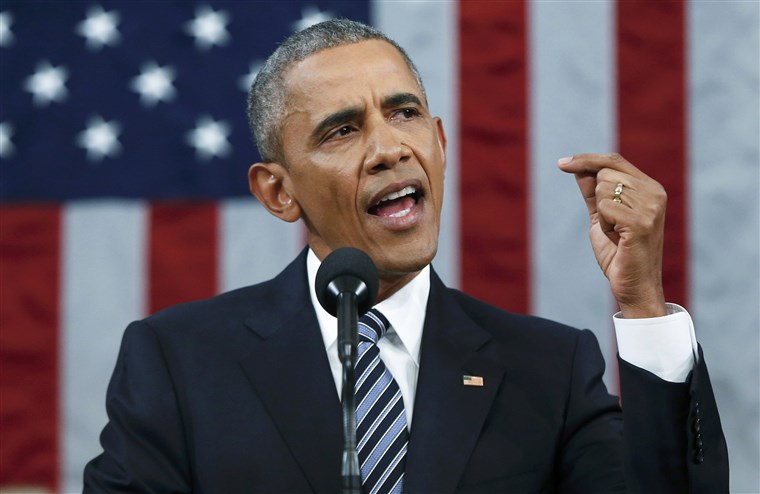 The Indigenous People of Biafra(IPOB), leader, Mazi Nnamdi Kanu, has once again come out to tell all who care to listen including the IPOB faithful that they should bring their own allied support for President Trump’s re-election in the United States of America coming up in November this year because the man has done more for blacks than a true black man himself.

In his recent Facebook interactive broadcast where he stated that the former President Barack Obama was a black man who was supposed to stand for the liberation of blacks in America rather join hands with the white folks to intimidate them to an extent of having more than 50% of black men in jail right now in America.

That is why I am calling on all IPOB faithful home and abroad to pray and rain support for the re-election of President Donald Trump who has done more to the black race than any other white President ever living.

His contribution to the black race is something you cannot take away from speaking the truth he has shown excellent leadership qualities I can also assure you that the current riot going on all over the world is to exhibit how clueless blacks can be.

“I love the administration of President Donald Trump because he is a man that stands for truth and when a man speaks the truth evil people don’t like him darkness cannot comprehend light whenever you have lights on there is no way that nurse can stand on the way of light,” he concludes.