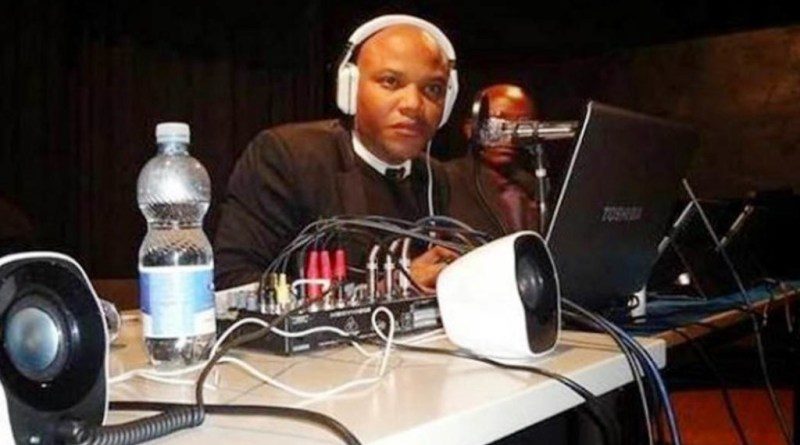 According to the leader of the Indigenous People of Biafra, IPOB, Nnamdi Kanu, has alleged that the Rivers State Governor, Nyesom Wike ordered the Police and Army to kill IPOB members.

Nnamdi Kanu said, Wike had signed an executive order to reinforce the total ban on IPOB and its activities in Rivers State.

The Governor was quoted as saying, “We have everything against the presence and activities of the legally proscribed and anarchic Indigenous People of Biafra (IPOB) and whatever that group stands for in Rivers State.

“This is clearly a terrorist group whose existence, creed, mission, and activities are strongly denounced even by the Government and peoples of the South-Eastern States of the country.”

Reacting in a tweet on Friday, Kanu said, “Nyesom Wike, the little Hitler of Rivers State had a closed door meeting with lawyers where he instructed them that any arrested IPOB member should not be brought to court but rather should be executed by the army & police.

“That Wike may know that we know. Vengeance is the Lord’s.”