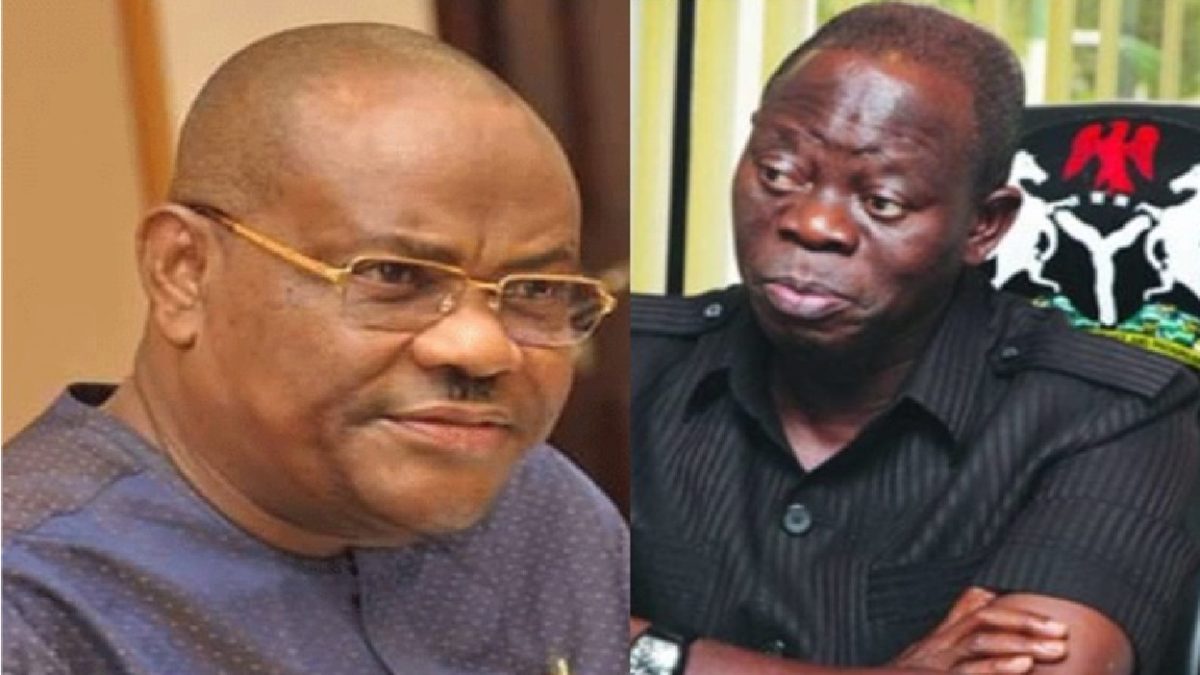 He made this state through his Commissioner for Information and Communications, Paulinus Nsirim, said, Wike, challenges Oshiomhole did not have the moral standing to question his successor’s qualifications. 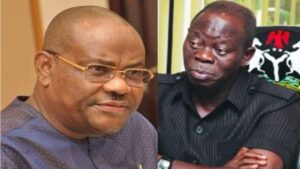 Reacting to comments by Oshiomhole during the flag off of the APC Governorship Campaign in Edo, Wike berated the former APC National Chairman for his continued claims despite affirmation by the University of Ibadan that Obaseki is an alumnus.

Wike challenged Oshiomhole to present his academic certificate and stop discouraging Edo people from voting a candidate he once claimed was the brainbox of his administration’s achievements.

He said: “The certificate claims about Governor Obaseki by the former APC National Chairman is a non-issue because he is the best candidate for Edo State.

“It is unfortunate that we are in a country that somebody that does not have a certificate will question the one that has.

“Oshiomhole is trying to tell Edo people whatever he decides is what will be and this is an opportunity for Edo people to say no.

“His claim that if APC loses the election they will secure the mandate through the courts is a total confirmation that the party cannot win the Edo election through the ballot box.

“Securing victory through the courts will be null and void as there are still Judges in Nigeria with a conscience who cannot dance to the tune of the APC”.