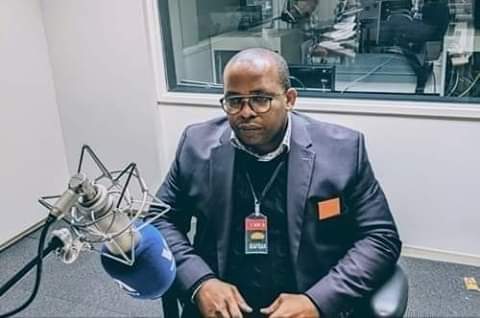 The former Deputy leader of IPOB, Mazi Mefor has called on the Indigenous People of Biafra, IPOB, Eastern Security Network, ESN, warned, “not to put laws into their hands”.

Although the security outfit was set by Mazi Nnamdi Kanu, to protect the Southeast region, “not to attacked the Nigeria military, police in the region, especially, the Orlu community”.

He made this statement, on his live broadcast on the #BHFR program, saying, “Since the security outfit is established to secure the Southeast region to protect lives and properties in the region”.

Meanwhile, Nnamdi Kanu is blowing hot, but, Mazi Mefor calls for calmness in the Southeast region, especially the Orlu community in Imo State.

He explained that the private security concern must be imposed on an entire population or descend into lawlessness, anarchy, and chaos.

The governors and State Assembly members are complicit in any breakdown of law and order arising from their silence.

However, They must act responsibly and prevail against the security forces to leaves our land and in turn to provide security for all and sundry.

“We renew our commitment to human rights and fundamental freedoms of all”.