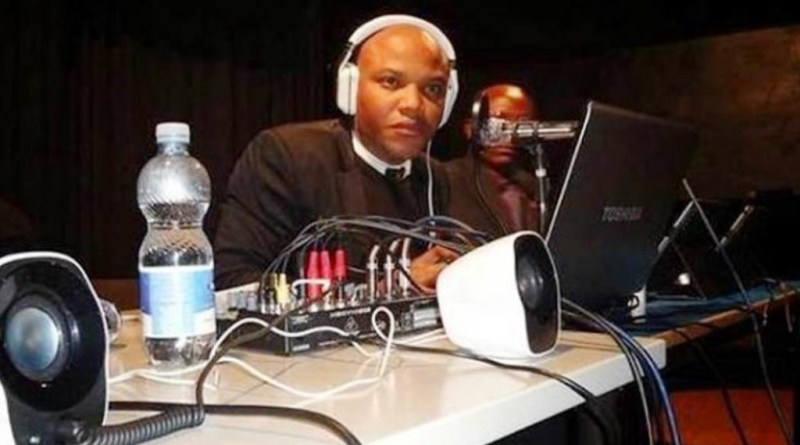 Nnamdi Kanu- “There comes a time, that the zoo country called Nigeria, will never exist”, said Nnamdi Kanu, who is the leader of the Indigenous People of Biafra, IPOB. 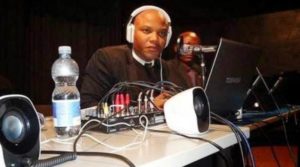 Nnamdi Kanu has thrown his weight behind the former President of Nigeria, Olusegun Obasanjo, who recently said that the country called Nigeria is failing and divided under Buhari’s administration.

No doubt, Nnamdi Kanu flashback to the previous live broadcast portrait he claimed, that what he has been saying about the division of the zoo country, that he has been vindicated by the former president, Obasanjo in his recent statement on the national dailies.

According to Kanu, he said,

“I have mentioned it severally  on the Biafra Radio Station that the zoo country is weak and divided as a result of killings of Christians in the Northern region and that Nigeria is no longer a nation as it stands now.”

Kanu revealed how Ex-President, Obasanjo stopped his efforts at the early stage when he was in power as president, ensure ‘I didn’t agitate for the Sovereignty States of Biafra, which my life was treating, that is why I left Nigeria to Israel.’

“For Obasanjo to cry out now, it is like a cock that is learning on how to crook.”

“I, Nnamdi Kanu, see this coming and that is while I never see myself and other Southeast citizens as a Biafrans not from the zoo country, because, Biafra has come to stay and no man born of a woman can’t stop it,” he concluded.